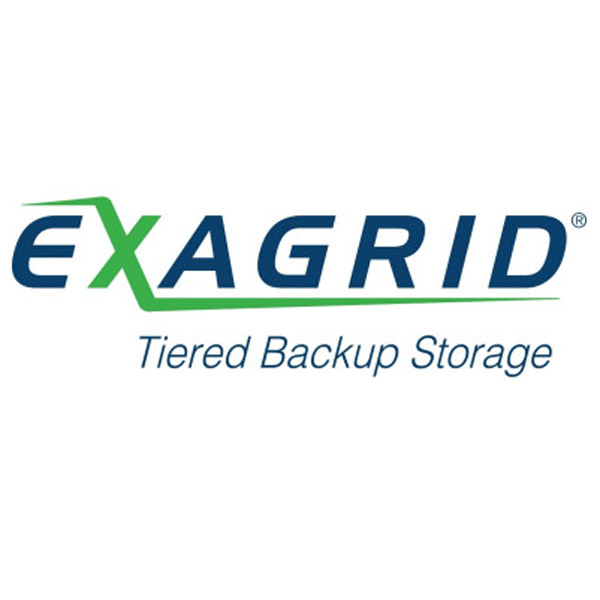 Earlier this year, ExaGrid released a new line of Tiered Backup Storage appliances, including its largest appliance to date, the EX84. The largest ExaGrid system, comprised of 32 EX84 appliances, can take in up to a 2.69PB full backup with 43PB of logical data, making it the largest system in the industry that offers aggressive data deduplication. In addition to the increased storage capacity, the new EX84 is 33% more rack efficient than the previous EX63000E model. The new appliances can be mixed and matched with any of ExaGrid’s previous appliance models in the same scale-out system, preserving the life of customers’ previous investments and eliminating product obsolescence.

“It’s an honor to be nominated for so many awards, and we’re especially proud to become a finalist for the Special Award for Performance during the Pandemic, as we recognize what a tumultuous time it has been in our industry and for everyone across the world,” said Bill Andrews, CEO and President of ExaGrid. “ExaGrid is the only company completely dedicated to backup storage and it is an honor that our continued innovations in backup features and functionality have resulted in ExaGrid being recognized among other leaders in the industry.”

ExaGrid provides Tiered Backup Storage with a front-end disk-cache Landing Zone, the Performance Tier, which writes data directly to disk for the fastest backups, and restores directly from disk for the fastest restores and VM boots. The long-term retention data is tiered to a deduplicated data repository, the Retention Tier, to reduce the amount of retention storage and resulting cost. This two-tiered approach provides the fastest backup and restore performance with lowest cost storage efficiency.

In addition, ExaGrid provides a scale-out architecture where appliances are simply added as data grows. Each appliance includes processor, memory and network ports, so as data grows, all resources required are available to maintain a fixed-length backup window. This scale-out storage approach eliminates expensive forklift upgrades, and allows for mixing appliances of different sizes and models in the same scale-out system, which eliminates product obsolescence while protecting IT investments up front and over time.

About ExaGrid
ExaGrid provides Tiered Backup Storage with a unique disk-cache Landing Zone, long-term retention repository, and scale-out architecture. ExaGrid’s Landing Zone provides for the fastest backups, restores, and instant VM recoveries. The retention repository offers the lowest cost for long-term retention. ExaGrid’s scale-out architecture includes full appliances and ensures a fixed-length backup window as data grows, eliminating expensive forklift upgrades and product obsolescence. ExaGrid offers the only two-tiered backup storage approach with a non-network-facing tier, delayed deletes, and immutable objects to recover from ransomware attacks.  Visit us at exagrid.com or connect with us on LinkedIn. See what our customers have to say about their own ExaGrid experiences and learn why they now spend significantly less time on backup in our customer success stories. 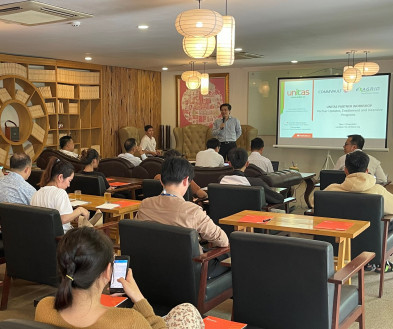 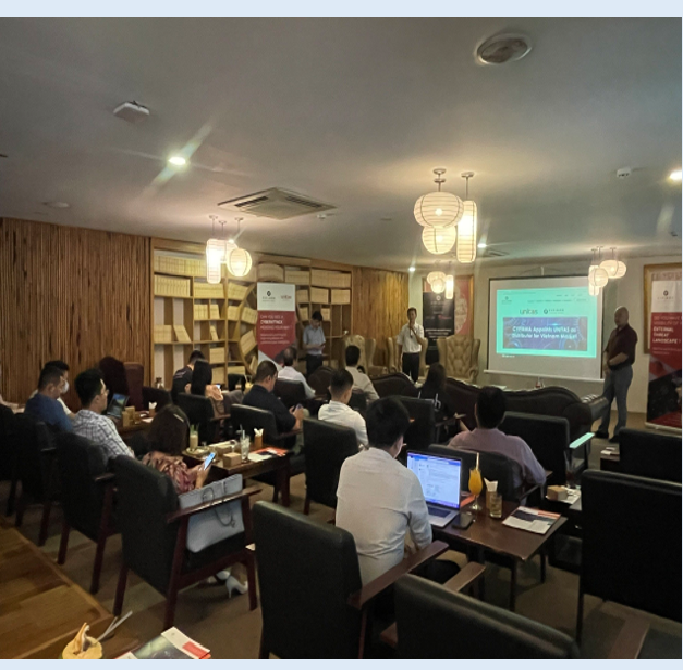 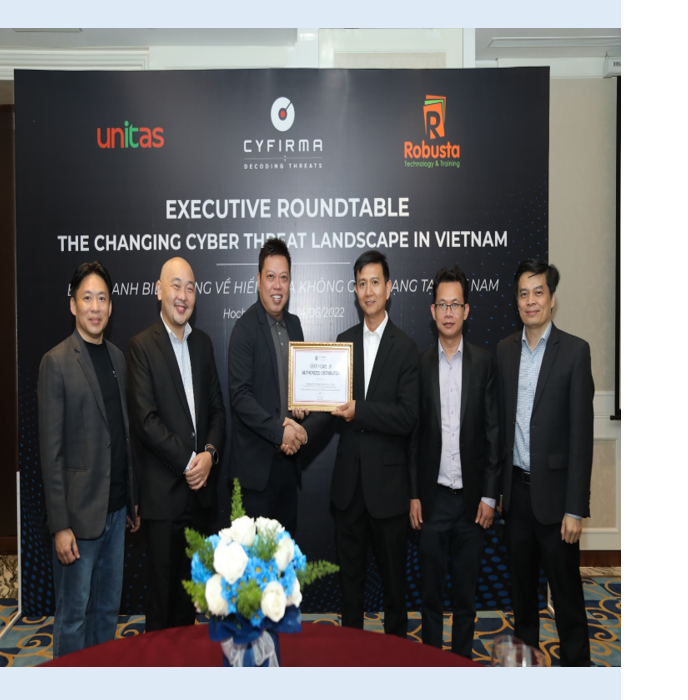 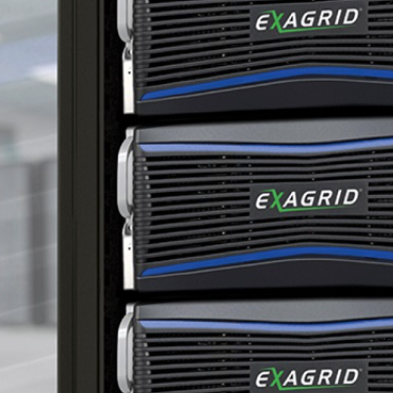 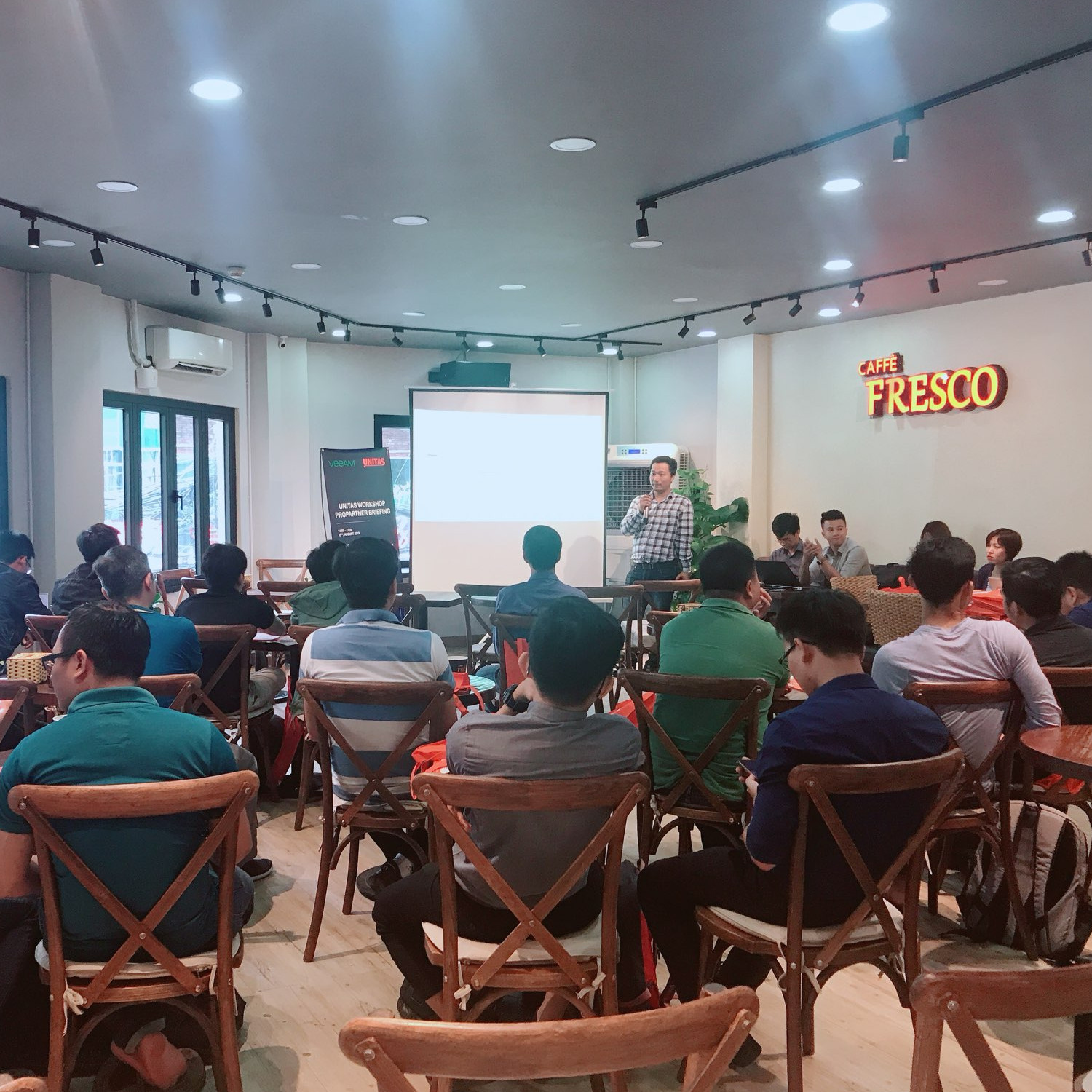